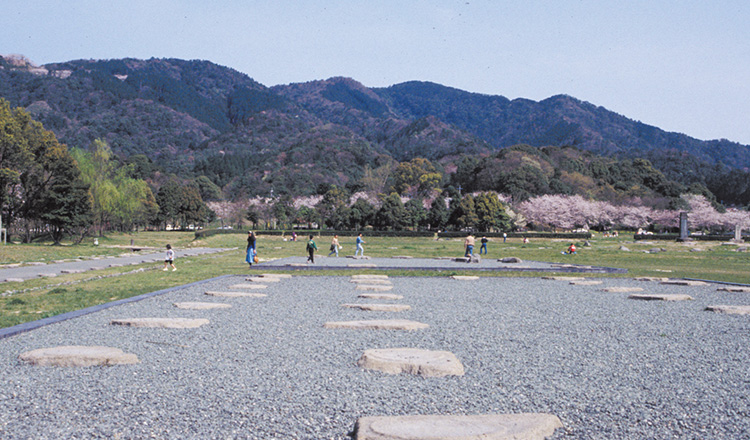 From the late 7th to the late 12th centuries, Dazaifu was the seat of imperial power in Kyushu and served as Japan's western capital. It was the frontier of Japanese diplomacy and defense, and the gateway to the Asian continent. Befitting of such an important political center, a palatial administrative complex was built at the heart of Dazaifu.
Although the government buildings have been lost to time, the foundations of the old structures still remain and the site now serves as a public park. Close to the entrance of the park is Dazaifu Exhibition Hall, where you can see archaeological displays and learn more about the ancient western capital of Dazaifu. 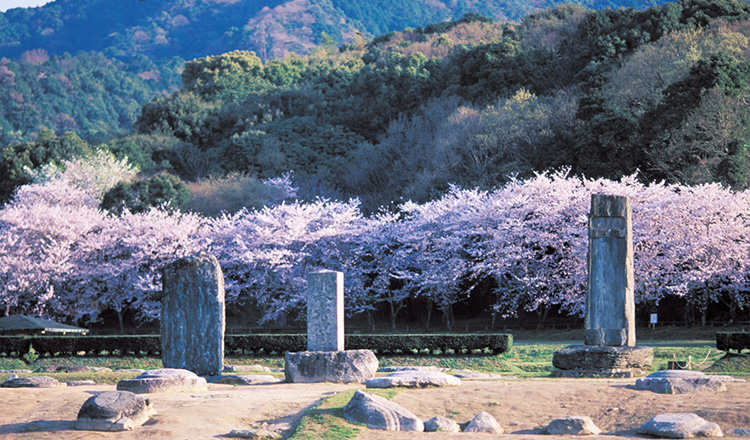 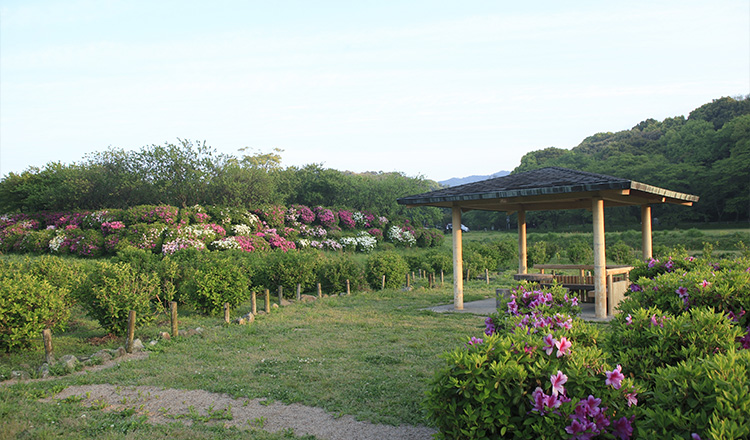 The government office ruins are a short walk from Kanzeon-ji Temple and can be reached from Dazaifu Station on foot in 30 minutes. Buses also run from the station, taking just five minutes.

The site was originally approached from the South, as most Imperial buildings were, and to the South you will find some stone steps leading to where the Southern Gate once stood. As you continue ahead, you will see the foundations of the Central Gate. This granted access to the inner complex, enclosed by a walled corridor. 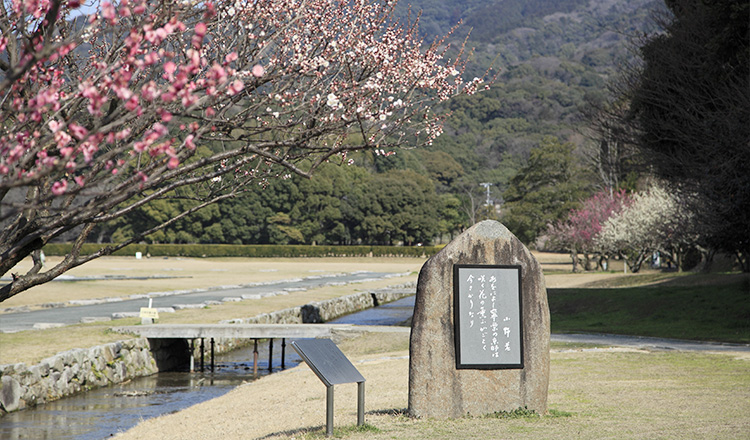 Within the inner complex there was a large open space used for ceremonies. This plaza-like space was flanked by buildings on either side. Further into the inner compound, there is an elevated grassy area where you can see some of the original stone foundations of the main office building. 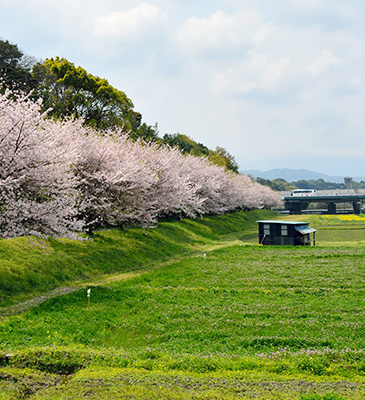 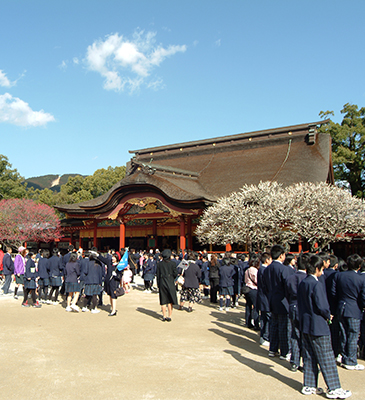